External VS. Internal Focus In Dating

Learn more about coaching and get on the waitlist here!

You Are Ivy League

Weeds In The Dating Garden

3 Tips For Experiencing Less Anxiety In Dating And Relationships

In this video, I'll be sharing 3 Tips For Experiencing Less Anxiety In Dating And Relationships!

Want to join the next round of the From Dating To Exclusive program? Join the waitlist here.

The 5 Skills Of Dating

In this short video, I'll be taking you through an exercise to discover your unique dating strengths and "areas of potential" (aka weaknesses haha).

Want to join the next round of the From Dating To Exclusive program? Join the waitlist here.

How To Get HIM To Ask YOU Out 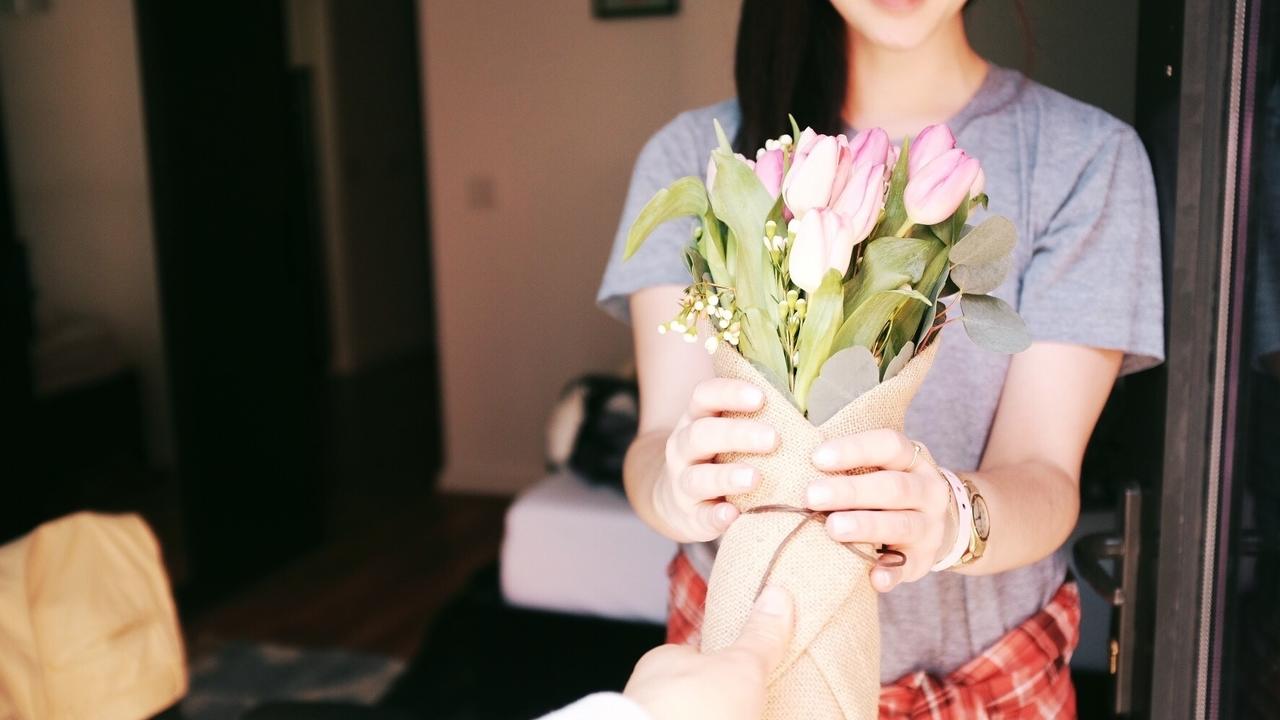 Many people believe that the way you get someone to ask you out is by being HOT.

I used to believe this as well especially when I would witness my beautiful friends getting approached by men when we would go out together.

As I started learning more about dating dynamics, I learned that there were certain things I could do to increase my chances of getting asked out by attractive men.

Now before we get started, one point I want to make is that I KNOW these results are based on what I am doing because as soon as I stop doing them (once I am in a relationship) men STOP approaching me. It’s as easy as turning it on or off.

Let me give you some examples of how I “turn it on.”

One day I went salsa dancing. I started to dance with a man there and he then asked me if I would like to go surfing sometime. Why did he ask me that? Because I led the conversation in a way to bring up fun things I like to do in my free time and things I would...

How To Ask A Man Out (Without Seeming Too Needy!) 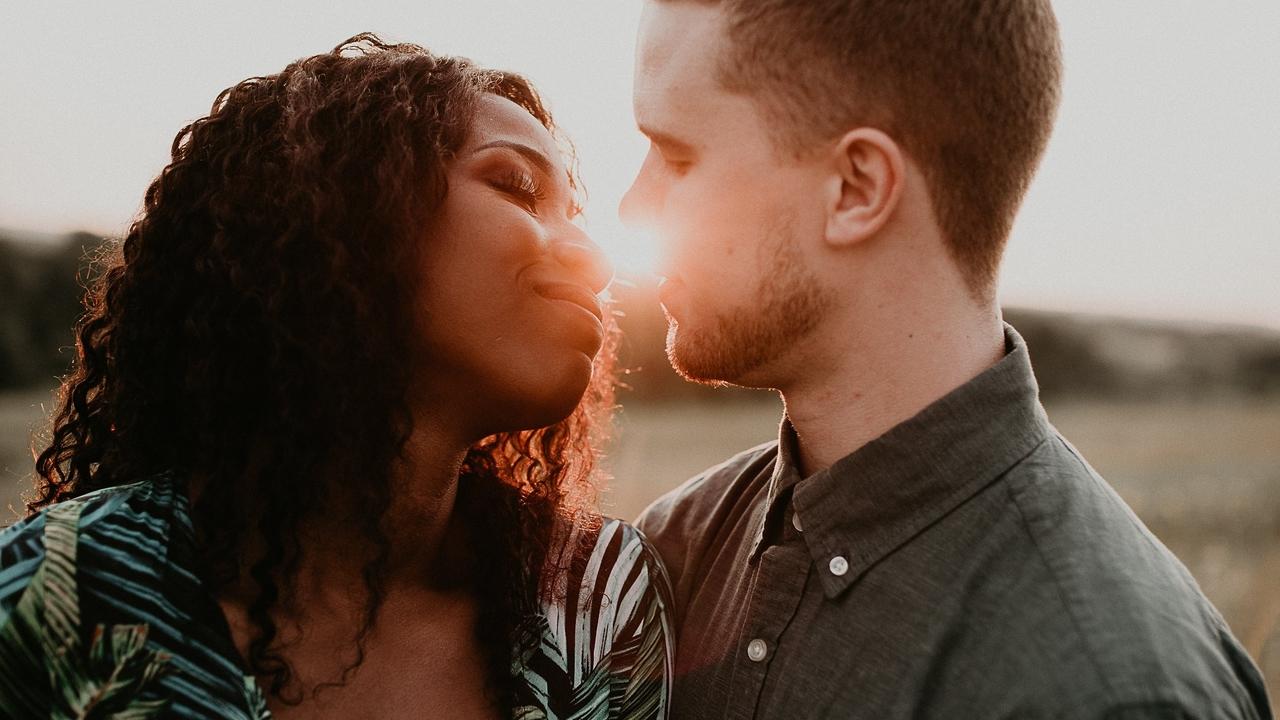 Most women don’t even realize that approaching a man and asking him out is an option!

In every movie we ever see, it’s always the man that initiates dating and we are led to believe that this is the only romantic way to begin a connection.

There are a few fears that can come up for women when thinking about asking out men:

Will I make it too easy for him? What about the chase?

When you ask someone out, the chase has just begun! Asking a guy out is kind of like saying “tag, you’re it!”

Seriously though… asking a man out is a courageous gesture but it in no way implies that he has already won you over just by sitting across from you at the bar.

As long as you create the space for him to also put in the effort and you avoid doing the work for him, you can still remain in alignment with him after asking him out.

Dating is not a game of who cares less! It’s okay to show some vulnerability in the...

How To Make Rejection Hurt Less 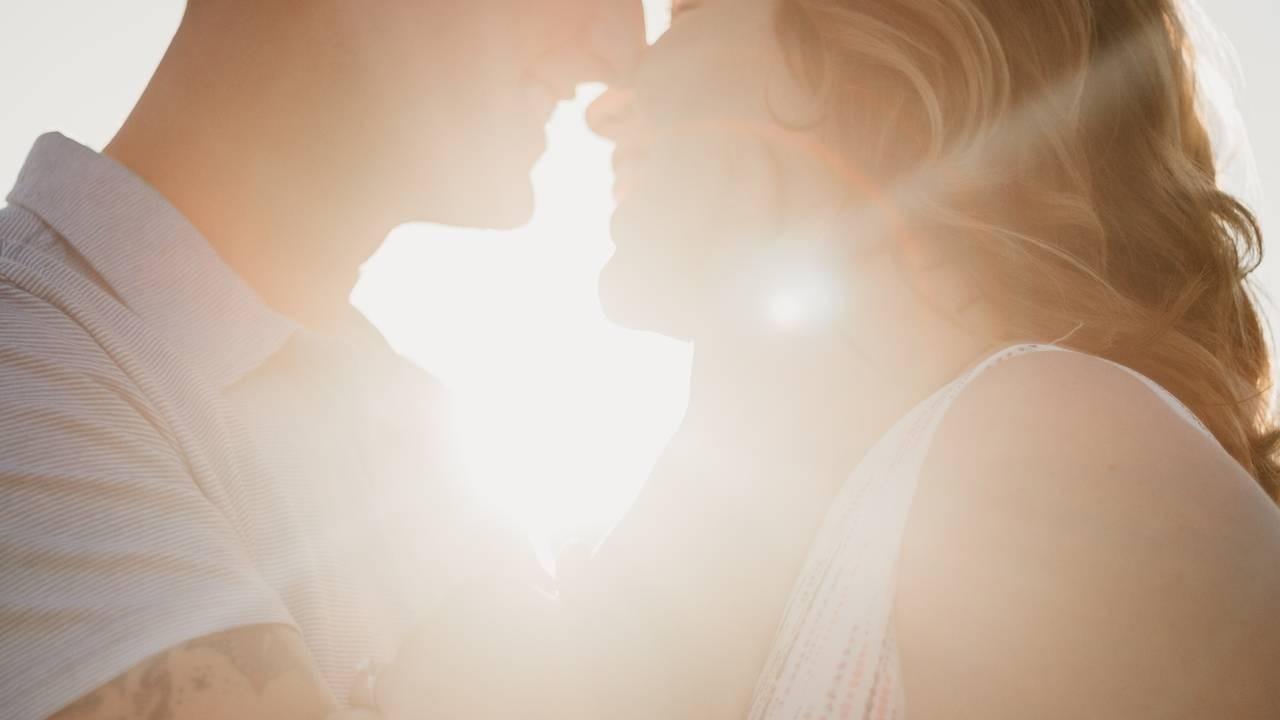 Rejection is something you will most definitely face in dating AND relationships.

Most people subconsciously want to get into a relationship as quickly as possible so they can finally be free of rejection.

The truth is even once you are in a relationship, you will be rejected at times. Maybe they choose to spend time with friends instead of you one evening. Maybe you have a misunderstanding or an argument. Rejection is a natural part of life and we need to get friendly with it if we want to succeed in the long term.

If you don’t get friendly with rejection you will likely give up on things easily, take things personally, and have a much more painful dating experience.

Here’s another BIG truth: the more bold action you take in any given area of life, the more rejection you will experience in that part of life.

So I want you to adopt the following reframe: "If I’m not getting rejected frequently, I must not really be putting myself...

5 Easy Steps To Create Your Tribe And Build Friendships 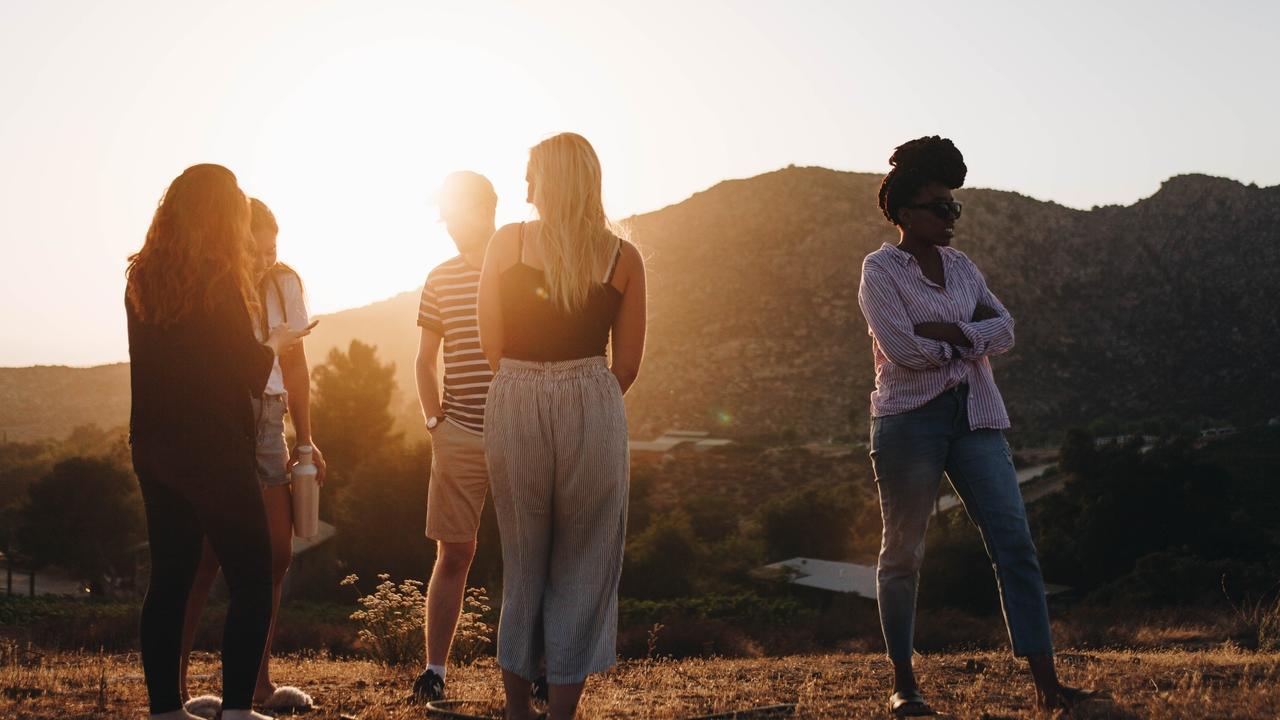 In this podcast episode, I shared the five steps I follow to meet new people and create friendships. (BTW this helps with meeting potential dates as well!)

Throughout my life, I have moved a lot. I am half Swiss and Half American and I had to learn how to create close friendships with people in a brand new place where I didn't know anyone.

It can be really challenging to make new friends after High School and College or outside of work because even if you meet someone awesome you don't see them everyday which makes it challenging to build a connection.

So I wanted to share a few tips to create those friendships. It takes more effort than when you naturally meet people through work or school but it's worth it!

Step 1: Meet As Many People As Possible.

The most important part of this step is to cast your net WIDE. Make a goal for how many people you want to connect with any time you go out. Don’t be picky in this step, you’ll filter and find out who...