The #1 Skill Needed To Avoid Situationships 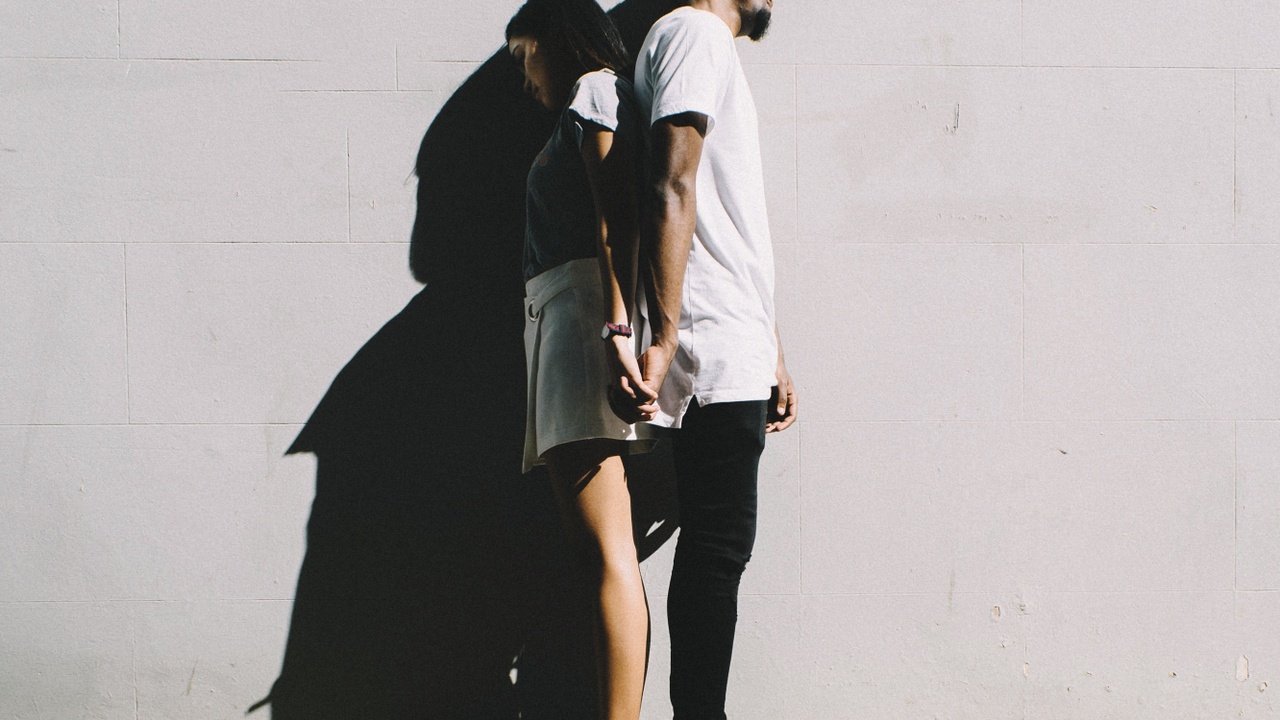 If you’re in a situationship you might feel as though it was created by accident. It feels like one thing led to another and now it’s too late to do anything about it.

You find yourself confused about why you’re in a situationship when that wasn't really what you were looking for in the first place.

When you don't have the confidence to actually create what you want, it feels like you're just on this inevitable path towards the situationship that you never signed up for.

Even though situationships feel accidental, they're actually completely within our control to create or not to create.

If you are in a situationship, it's always because you created that result.

We make a daily choice of whether we stay in a relationship, whether we speak up about what we really want, and whether we keep investing in a connection.

Obviously, ending a situationship is easier said than done, right?

It's super uncomfortable to speak up about what we want.

And speaking up is the main skill that you need in order to not accidentally create these kinds of unintentional, casual relationships.

Here is a helpful tool to build the skill of speaking up for yourself to avoid situationships in the future.

1.) Write down three instances when you went along with something that actually wasn't what you wanted.

It might have been sleeping with somebody before you were ready, dating other people when that wasn’t comfortable for you anymore, or even just going along with a joke somebody made that rubbed you the wrong way.

2.) For each instance, write down what thought prevented you from saying something.

For example, in the scenario where you didn’t want to continue dating other people, your thoughts might have been, “the guy is supposed to ask to be exclusive,” or “he's going to think I'm needy,” or “I'm just assuming that he's already not dating other people because of how nice he is to me.”

Sometimes it's a negative thought, but sometimes it's just a very neutral thought that you may not have noticed was leading you to not speak up, set a boundary, or clarify your desires in a connection.

Once you have awareness of those thoughts, you can stop taking action from them in that moment.

When you notice that thought coming up, you can recognize it as a thought that leads to not speaking up.

As a result, you will have more agency to decide if you want to speak up or not so you can guide the connection towards the kind of relationship that you want.