Someone Wants What You Want, As Much As You Want It 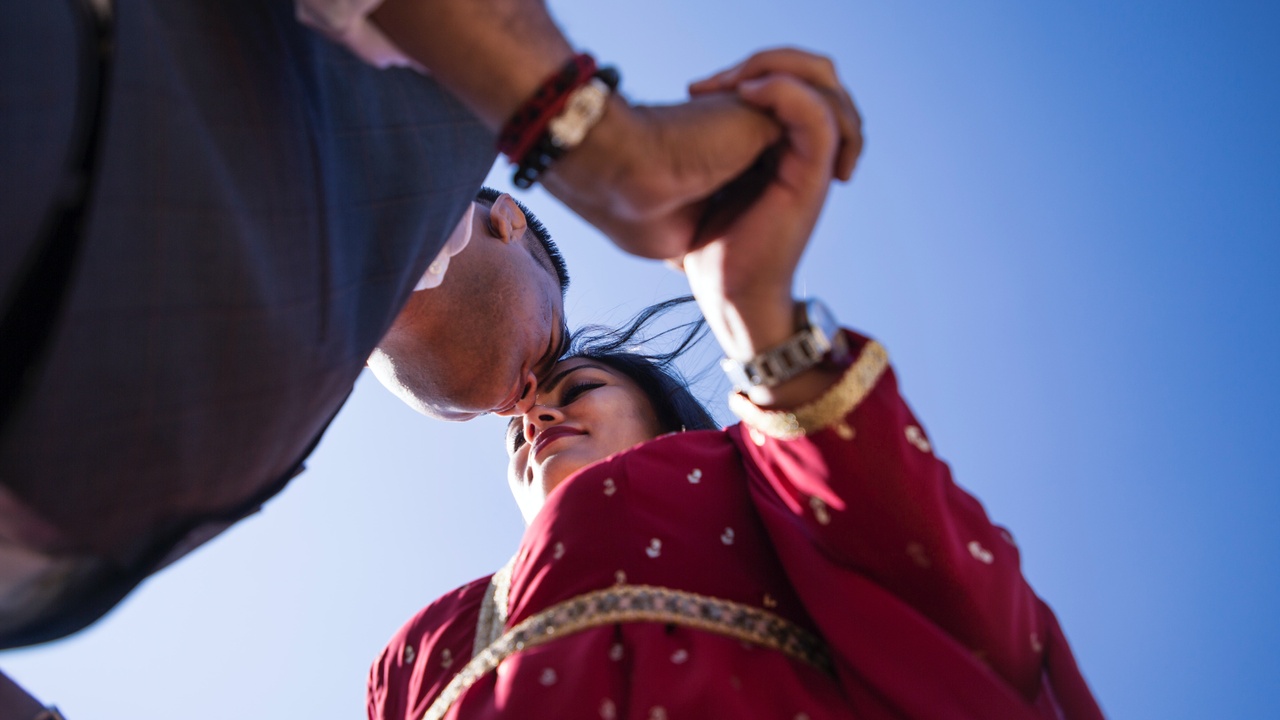 One of my clients told me she was reflecting about her journey of creating the exclusive relationship she's been in for three months, and about the work we have done together.

She said that one of the things that was very helpful for her was the thought that, “Somebody wants what you want, as much as you want it.”

For her this came up in the context of wanting kids.

Previously, she felt nervous about going on dates and sharing her desire to have children with people.

She was worried that other people didn't want that, or she would have to convince somebody to want it.

When she started dating her current boyfriend, she noticed how different it was to talk to him about the topic.

When he talked about kids, she could tell that he was excited about it and that he really liked them.

Going into dating with the belief that there's somebody out there who wants what you want as much as you want it will help you filter people in a much more effective way.

You won’t stay with people who don't share your vision.

And that person who wants what you want as much as you want it will be happy to see that from you as well.

You will shine that signal to the person who is actually most compatible with you.

In order to find somebody who wants what you want as much as you want it, you first have to really own your desire.

Don’t be ashamed of it just because you meet other people who don't share that same desire or aren’t as excited about it.