One Habit to Start at Date #1 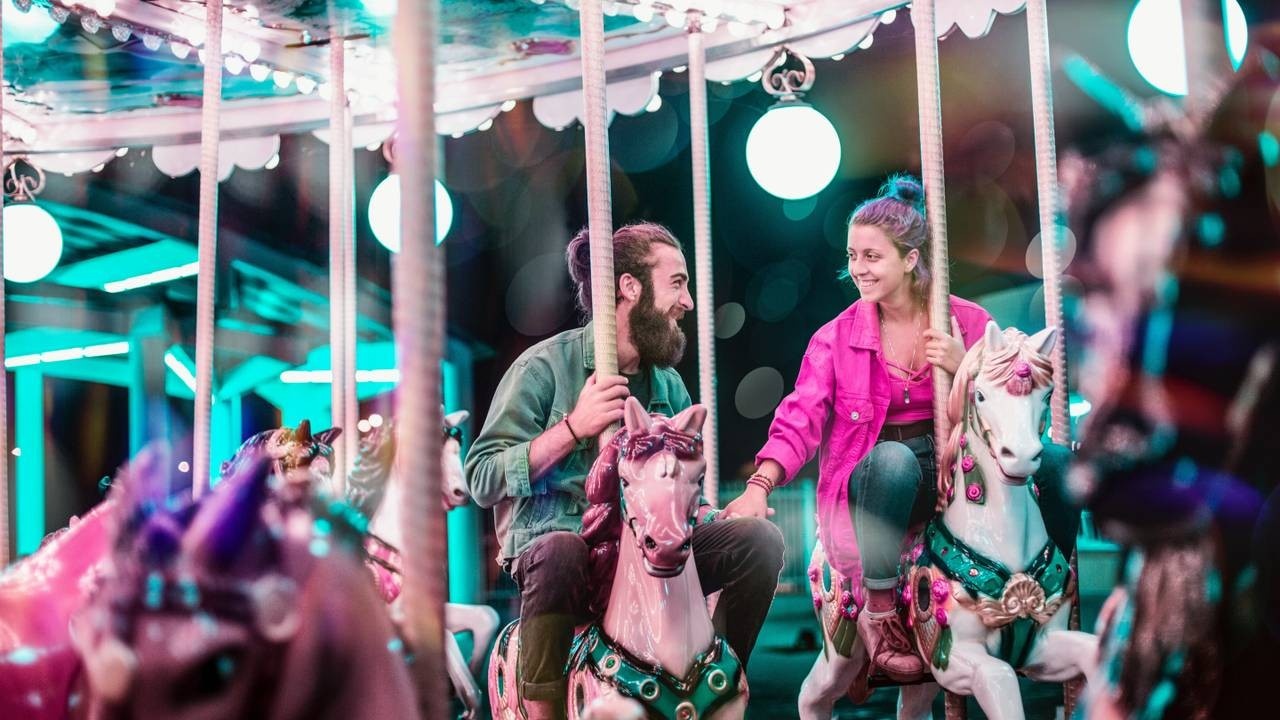 Last week I had a night out with some friends. My best friend was there, and it was really amazing. We had a dinner that lasted for five hours.

The next day, my best friend texted me and said, “Hey, thanks for coming last night.”

I was really confused. That's not something she would normally say to me because we talk pretty much every day.

Imagine going to your 9-to-5 and at the end of the day, your boss saying, “Thank you for coming in today.”

You’d think, what do you mean? This is my full-time job.

I was reflecting on that later. It was such a simple thing, so why did that feel so nice to hear?

I realized that we have been friends for twelve years and she still notices when I'm there.

It was just a fun night out, but somehow after twelve years, she still notices my presence and appreciates it instead of taking it for granted.

This experience made me think about that quality of noticing somebody and that saying thank you.

It’s not only about appreciating the person, but also noticing that something is special, even if it is actually an everyday occurrence.

The first thing that I wanted to share is this idea of thinking about the person that you're dating, your friends, and other relationships in a way where you appreciate those things that you could take for granted over time.

You can never acknowledge somebody too much or appreciate them too much.

Don’t just assume that they know that you appreciate something that they did.

I also wanted to bring up the opposite of this, which is having expectations and the idea that people we date should behave a certain way.

It can really get in the way of being in an appreciative mindset.

Those thoughts are a recipe for a lack of attraction in relationships.

They create an entitled mindset where you don’t appreciate your partner, don’t say thank you, and take things for granted because you think that they just owe you.

It's so important to remember that being in a relationship with you is a voluntary role. It is not owed. They're not being paid.

They are there because they want to be there from the very first date, including paying for drinks, opening the door, asking you a wonderful question, or coming to that event with your friends.

It is all extra credit.

We don't want to get into that mindset of “this is how a boyfriend should behave,” because over time that person won't feel seen in the relationship anymore.

They'll probably be less inspired to do some of these extra credit things if they're never acknowledged.

Today, take some time to appreciate the little things with some of the people in your life.

You can start to build this habit.

You can start noticing and acknowledging things that people do that could easily be taken for granted from the very first date.