Not Sure if You Want Kids? Five Questions for Clarity 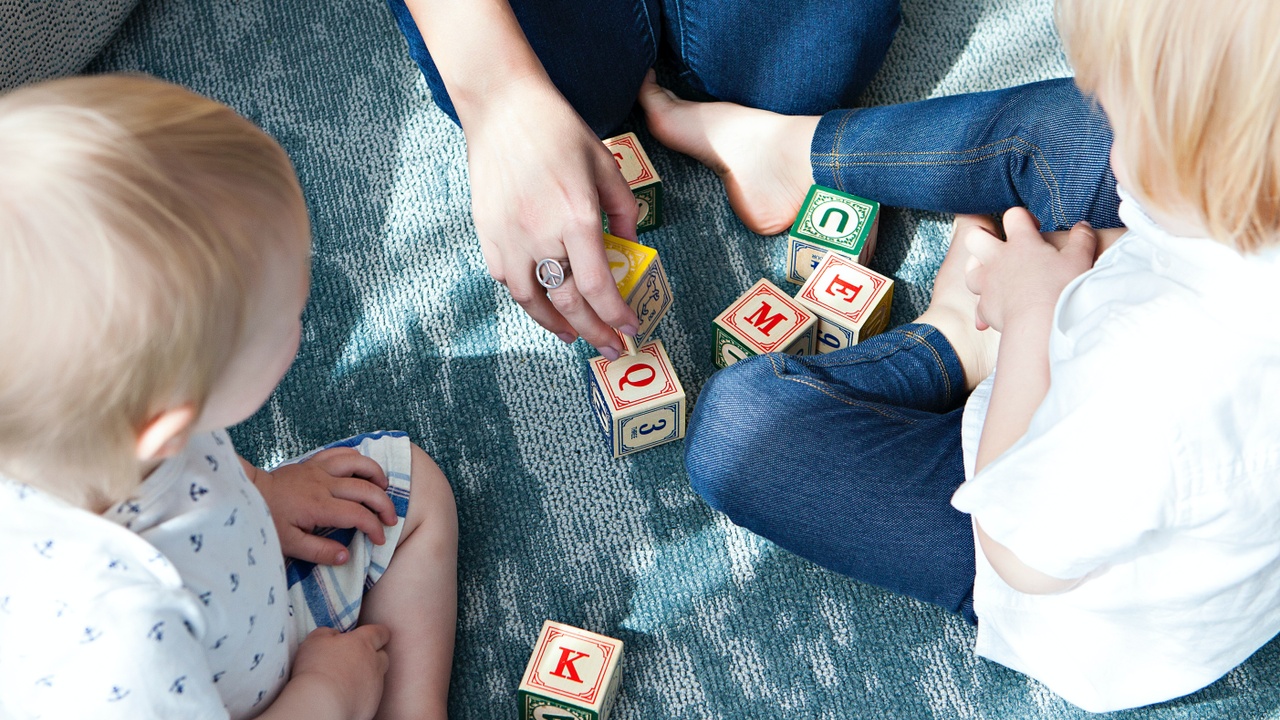 A while ago, I was in a relationship with somebody who really wanted kids.

Because I had never been with somebody who was actively bringing up the conversation about having kids, I had never considered it in a serious way before.

So I started to think more about it, and eventually came to the conclusion that I don’t want to have kids.

It was a struggle to come to that realization because if you’re unsure about having kids, you hear more arguments for having them than not. You hear people say that you probably will want kids at a certain age or when you meet the right person.

It can be really difficult to hear your own voice when it comes to this question, so I want to share some questions to ask yourself as you explore this topic:

Have you spent a significant amount time with kids?

It’s important that you naturally and inherently enjoy it, and that it’s generally fulfilling and emotionally energizing for you.

You want to make sure that it’s something that you enjoy because that’s a huge factor in how confident the child will grow up to be.

2. If life were a simulation, would I recommend that another person try it?

This sounds like a weird question, and it is.

It matters because you would be giving life to another consciousness. Your outlook on life is going to influence the kind of parent that you are for the person that you’re giving life to.

Do you love life and everything about it, including the ups and downs? Are you fulfilled by life? Can you share that perspective with another person?

Or do you actually not love the experience of being alive? Do you want to give life to somebody if you don’t fully and wholeheartedly believe in that experience?

3. Why do I want kids, and do I like those reasons?

Reasons to have kids might be, “I want somebody who I can pass my wisdom on to.”

Or, “I want to give my mom a grandchild.”

There can be so many different reasons. Do you like your reasons? Are they your reasons, or are they coming from what somebody else thinks you should do with your life?

4. Why do I not want kids, and do I like those reasons?

Maybe you don’t want kids because you think, “I won’t be a good mom.”

Do you like that reason? Is it one hundred percent true, or is it something you could work through? Is your reason based on a limiting belief about your ability to have kids?

And again is it your reason, or did somebody else influence you to think and feel that way?

5. What would a fulfilling life look like with and without kids?

If you’re unsure, map out each of those options. Just comparing those two, you will realize that it’s possible to be fulfilled either way.

Then based on all the other questions, you can have a better picture of which path might be right for you.

In general, you want to check that the tug-of-war is happening within yourself and not between you and some external idea.

For example, an internal tug-of war might be, “I love kids and think it would be really rewarding but I’m concerned about financial aspects of having kids and the future of the earth.”

An external tug-of-war might be, “I don’t really want kids but I’ve been told that I’m going to change my mind once I reach a certain age.”

Give yourself more permission to say no.

That’s not eliminating the possibility that maybe you will want them at some point, but it’s ok to be here now.