How to Talk About the Future in Dating and Relationships 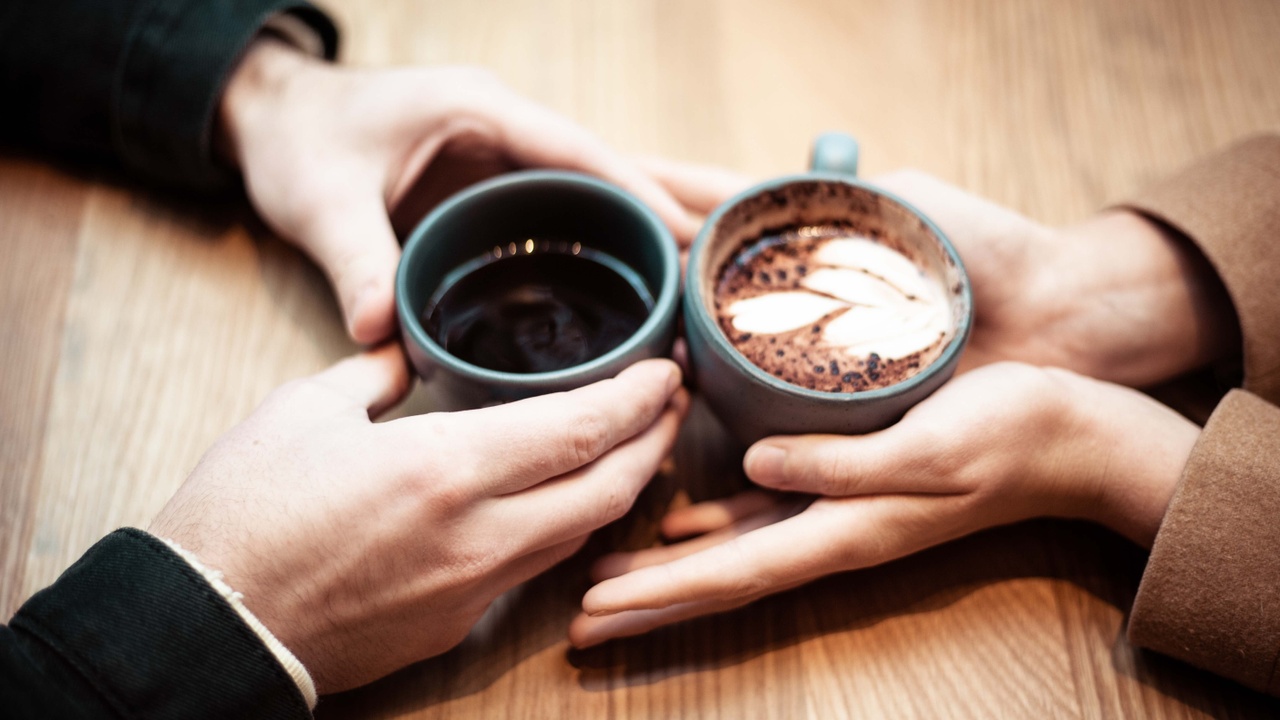 Talking about the future with someone you’re dating can be nerve racking.

Last week, one of my clients described feeling scared about talking about the future with her partner because it feels like another fork in the road.

What if we have different ideas about what we want? What if we aren’t on the same page and then it’s the end of the relationship?

She also mentioned noticing that it seems to come so easily to other couples.

Couples who are comfortable talking about the future usually started that habit from the beginning of their relationship.

At first, they do it in a low stakes way. For example, in the beginning they might talk about playing volleyball next month when it’s warmer.

They start to talk about the future in a way that includes the other person.

Then, once they’re six months in, talking about the future in a higher stakes way is already normalized in their relationship. It becomes easier to bring up things like moving in together, marriage, or having kids.

I wouldn’t take you feeling anxious about discussing the future as evidence that something is wrong with your relationship if it’s something the two of you haven’t practiced so far.

People have differing emotional capacities when it comes to talking about the future.

Our mind can get flooded with logistics and we can get overwhelmed by that.

Some people have a higher capacity for just sitting with the big dream or goal, without immediately shutting themselves down with all the logistics of how they’re going to create it.

If someone has a lower emotional capacity for talking about the future or making decisions, don’t blame yourself. Don’t think you were pushing them away or asking for too much.

The first step for bringing up conversations about important aspects of your future is to prime the conversation.

You can do that by telling the person what you want to talk about and telling them the experience that you would like to have while talking about it.

That might sound like, “I've been having a really good time with you. I love hanging out with you, I love what we are doing, and I also wanted to talk a little bit about our future. I want to dream up things together and think about where we want to go. I would love it if we could do that in a way that feels fun and exciting. Is now a good time to talk about that?”

If they say yes, you want to initiate that conversation by sharing what you see in the future.

Before you have this conversation, you want to take some time to think about you want in the future with this person.

Let yourself actually think about those things without filtering based on the fear that they might not want the same things.

You share what your vision is, and you ask, "What are your thoughts on that?"

Even if you don’t immediately say you want the same things, you still need to get both unfiltered ideas out there so you can create something together.

Another way to talk about the future with your partner is by making a bucket list together.

It can include big and small things. It could be a certain kind of date you both want to go on, or a certain type of travel experience that you want to have, or creating a family.

What are our dreams, and how can we actually slowly start to pay attention to those things so we make them happen together?

When you avoid these conversations, it’s not that you are changing the trajectory of the relationship.

It’s not that the person is getting more sold on whatever it is you secretly want.

The conversation reveals what the connection is and whether you have an incompatibility that can’t be worked out.

It also reveals whether you have amazing things in common that you do want to create together and lets you get started on the journey of manifesting those things in your life.