How to Not Cause Harm in Dating and Relationships 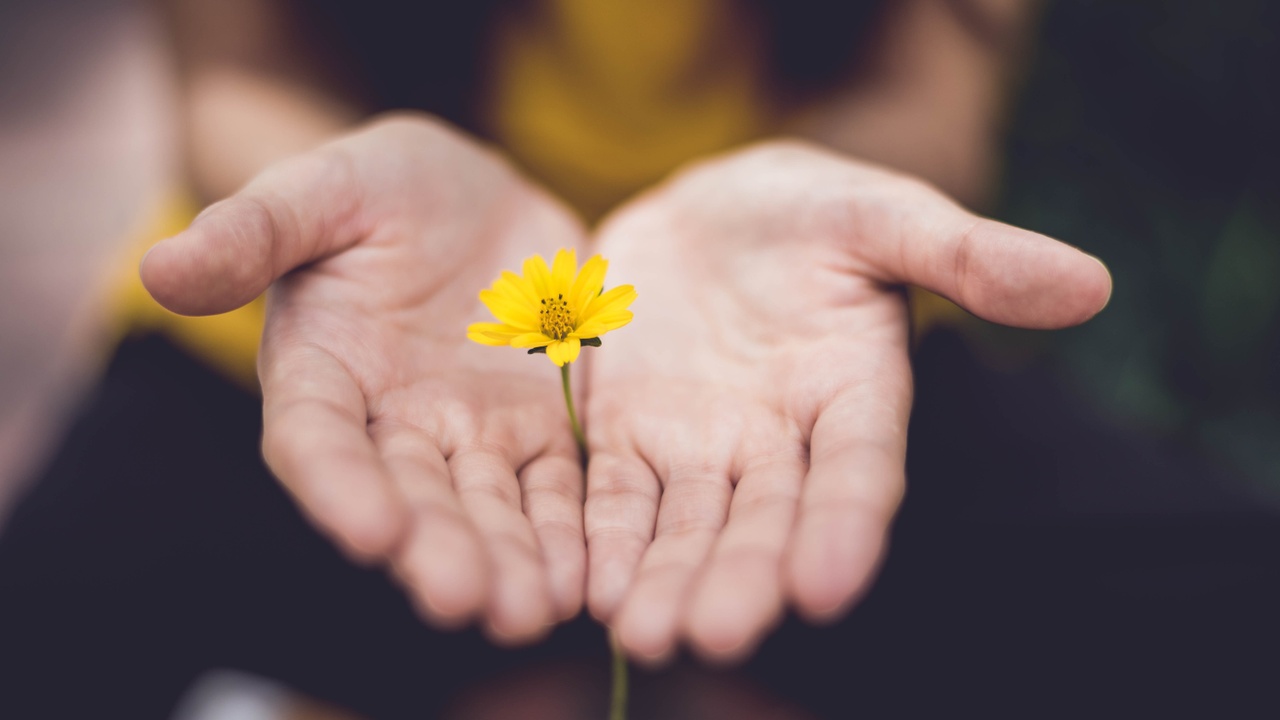 One of my clients told me she was feeling anxious about dating a particular guy. She was really worried that she might lead him on. She worried about what could happen if it turns out that he likes her more than she likes him.

She was really afraid of exploring the connection because potentially, down the line, she could hurt this person.

There's a big difference between disappointing somebody and damaging somebody.

In dating sometimes we have to disappoint people or reject them in order to be honest about what we truly want.

Causing damage to somebody, on the other hand, means creating pain for them to process through. It happens when we let someone down in a way that makes them more fearful, insecure, or confused.

The kinds of behaviors that cause damage include leading people on, being dishonest, being unclear, being hot and cold, and drawing things out longer than you need to.

Here are a few things to help you disappoint or reject people without actually causing harm.

First, understand that being honest in the kindest possible way is never going to cause damage.

Imagine if somebody you really liked had to share this honesty with you, how would you want them to do it?

And just for a moment consider: if it was the other way around, what would you want that person to do?

You would probably want the person to be as kind, clear, and direct as possible. You’d want them do it as soon as possible so you can begin to get over the disappointment.

In the vast majority of cases where I am honest with people, the thing that always comes back from people is “thank you.” Thank you for being direct, because it's so painful to not get the honesty delivered in a kind way.

If you know that the answer is no, the sooner that you can deliver that honesty to them, the better.