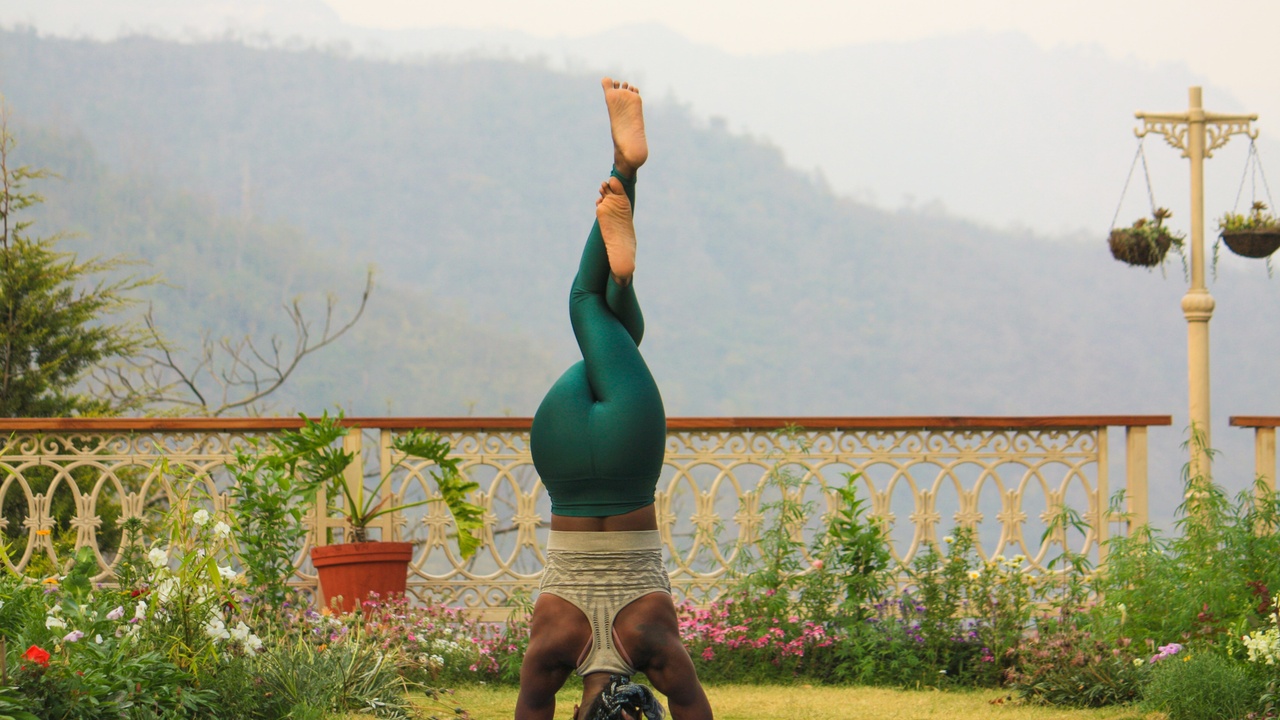 Years ago, I was really depressed. It's been a long journey recovering from depression.

During that process, I read a book called Feeling Good by Dr. David Burns, and one of the things that I learned in that book was to pay attention to how I spoke to myself and the labels that I put on myself.

One of the things that I thought about myself every single day was that I'm lazy. Obviously I had a lot of evidence to back this up because the symptoms of depression include having difficulty focusing, getting work done, and just showing up to life in general.

From there I started labeling myself lazy and it was a negative cycle.

So when I learned about how my thoughts create my feelings and therefore how I show up to life, I knew that I needed to change the story that I'm lazy. It's not possible to create what you want if that's how you think of yourself.

Because I had so much evidence built up that I was lazy, it was really hard to change that story.

But what I did was I noticed that 1% of the time I wasn't lazy. It was probably more than that, but at first that's all I could see.

If I unloaded the dishwasher, I could use that as evidence that maybe I wasn't lazy or maybe at least not all of me is lazy

Maybe there's one percent of me that is actually motivated and ambitious, and that could grow over time.

Maybe it's possible that I'm not just lazy, but I might be lazy sometimes and motivated sometimes.

And I started paying more attention to those 1% moments.

Another moment would be when I actually got up and went to work, I did the laundry, I did something creative, or I went to the gym.

I found these little 1% moments, and the more I noticed them the more I labeled myself as motivated.

I want to share this concept with you so you can notice where you have that all-or-nothing thinking. It can be internal or external.

For example, the thought that "there are no good men out there." You need to find the 1%, pay attention to the 1%, and nourish the 1%, and you'll notice that it grows. You'll notice more and more people who are good, attractive, and awesome.

You can also apply this to yourself personally if you notice that you put one of those labels on yourself that makes you feel awful, such as thinking you're not sexy, beautiful, attractive, or magnetic.

It's important to remember that whenever you put a negative label on yourself, you’ll find a lot of evidence for it.

When I thought I was lazy, I had a ton of evidence for that in my past because that's the identity that I was living from.

The labels that you put on yourself or on the world are the filter through which you see yourself or the world.

So look at a label that doesn't serve you. You can choose the opposite label, and find the 1% where that's true throughout the day.